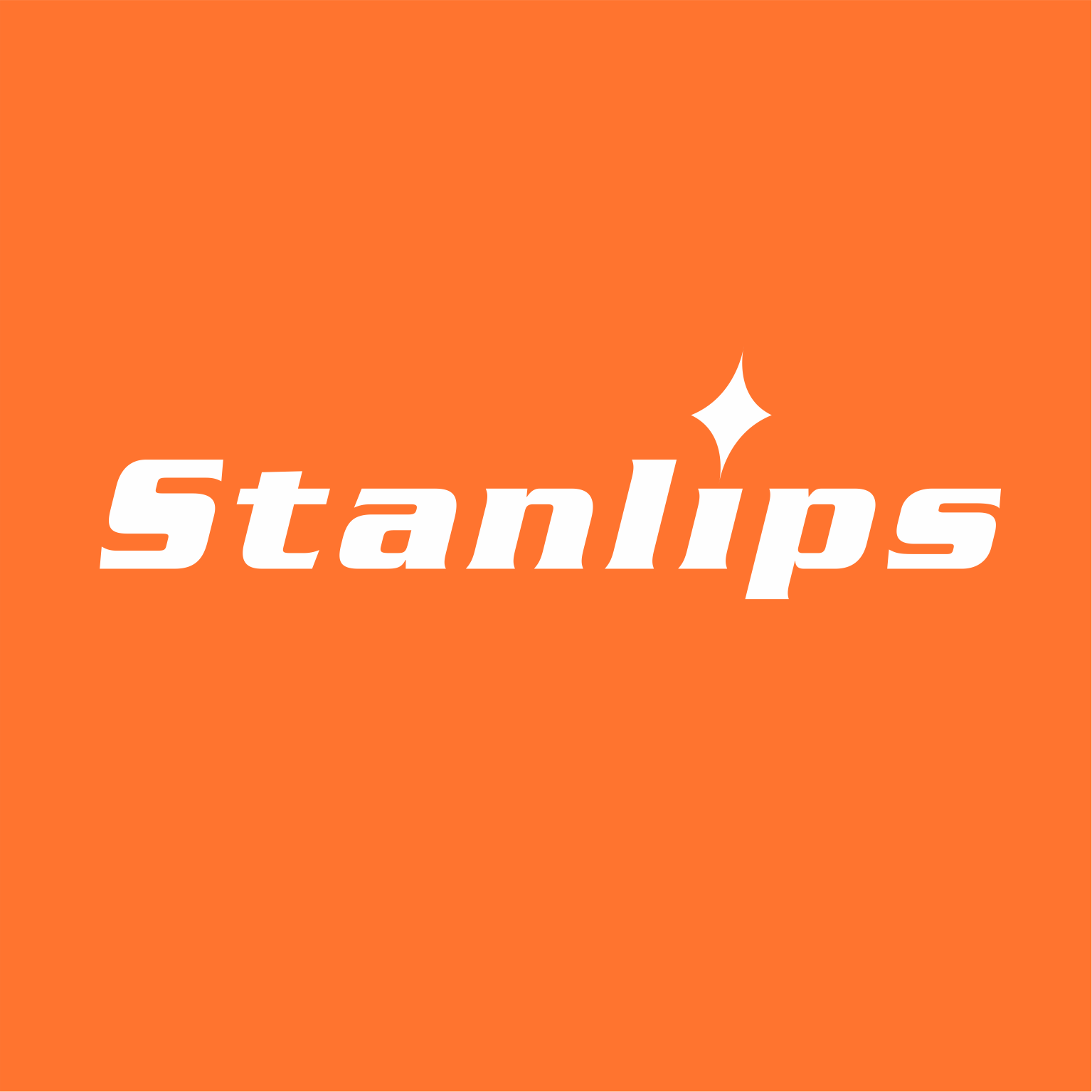 Do you know the four connection modes of LED drive ?

The circuit of this series connection method is relatively simple. The head and tail are connected together. The current flowing through the LED during operation is very good. Because the LED is a current type device, it can basically ensure that the luminous intensity of each LED is consistent. The LED connection mode has the advantages of simple circuit and convenient connection. But there is also a fatal disadvantage, that is, when one of the LEDs has an open circuit fault, it will cause the whole LED lamp string to go out and affect the reliability of use. Therefore, it is necessary to ensure the excellent quality of each LED, so that the reliability will be improved accordingly.

The parallel mode is characterized by the parallel connection of LED head and tail, and the voltage borne by each LED is equal during operation. However, the current is not necessarily equal, even for LEDs of the same model, specification and batch. This is due to the production process and other reasons. Therefore, the uneven current distribution of each LED may reduce the service life of the LED with excessive current compared with other LEDs, and it is easy to burn out over time. The circuit of this parallel connection mode is relatively simple, but the reliability is not high. Especially when there are a large number of LEDs, the possibility of failure is higher.

It is worth noting that the voltage required for parallel connection is low, but due to the different forward voltage drop of each LED, the brightness of each LED is different. In addition, if one LED is short circuited, the whole circuit will be short circuited, and the rest of the LEDs cannot work normally. For an led open circuit, if a constant current drive is used, the current allocated to the remaining LEDs will increase, which may lead to the damage of the remaining LEDs, However, the use of constant voltage drive will not affect the normal operation of the whole LED circuit.

It is worth noting that the hybrid connection mode is mainly used in the case of a large number of LEDs, because this mode ensures that the LED failure in each branch only affects the normal lighting of this branch at most, which improves the reliability compared with the simple series and parallel connection mode. At present, this method is widely used in many high-power LED lamps to achieve very practical results.

The main form of array mode is: the branch takes three LEDs as a group and is connected to the UA, Ub and UC output terminals of the driver output respectively. When the three LEDs in a branch are normal, the three LEDs will light up at the same time; Once one or two LEDs fail and open circuit, the normal operation of at least one LED can be guaranteed. In this way, the reliability of each group of LEDs can be greatly improved, and the overall reliability of the whole LED can be improved. In this way, multiple groups of input power supplies are required in order to improve the reliability of LED work and reduce the overall circuit failure rate.

Now Sunshinelux produce DOB LED FLood Light,as a professional lighting manufacturer,pls contact with us and pls believe that we will supply best quality ,best price and best service.
Share：
Previous Is LED light flicker damage to eyes?
Next How To Choose The Best Rechargeable Led Work Light For Your needs ?
Back to list 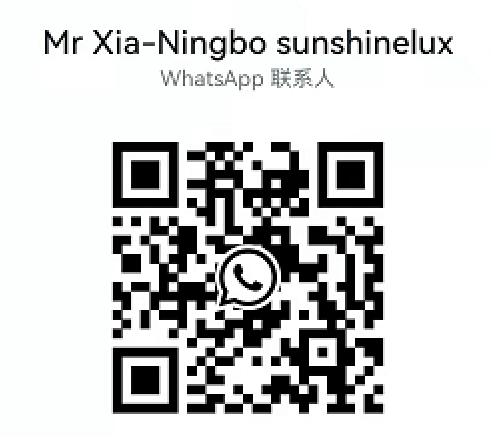 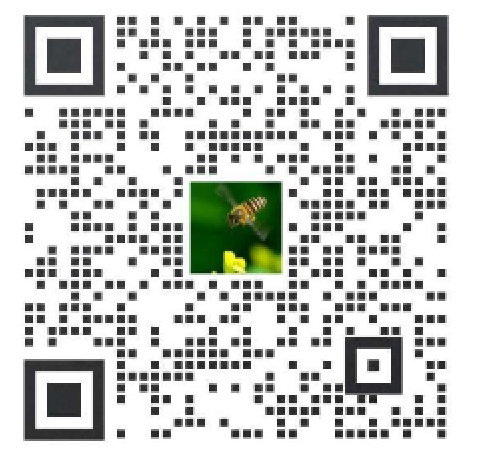